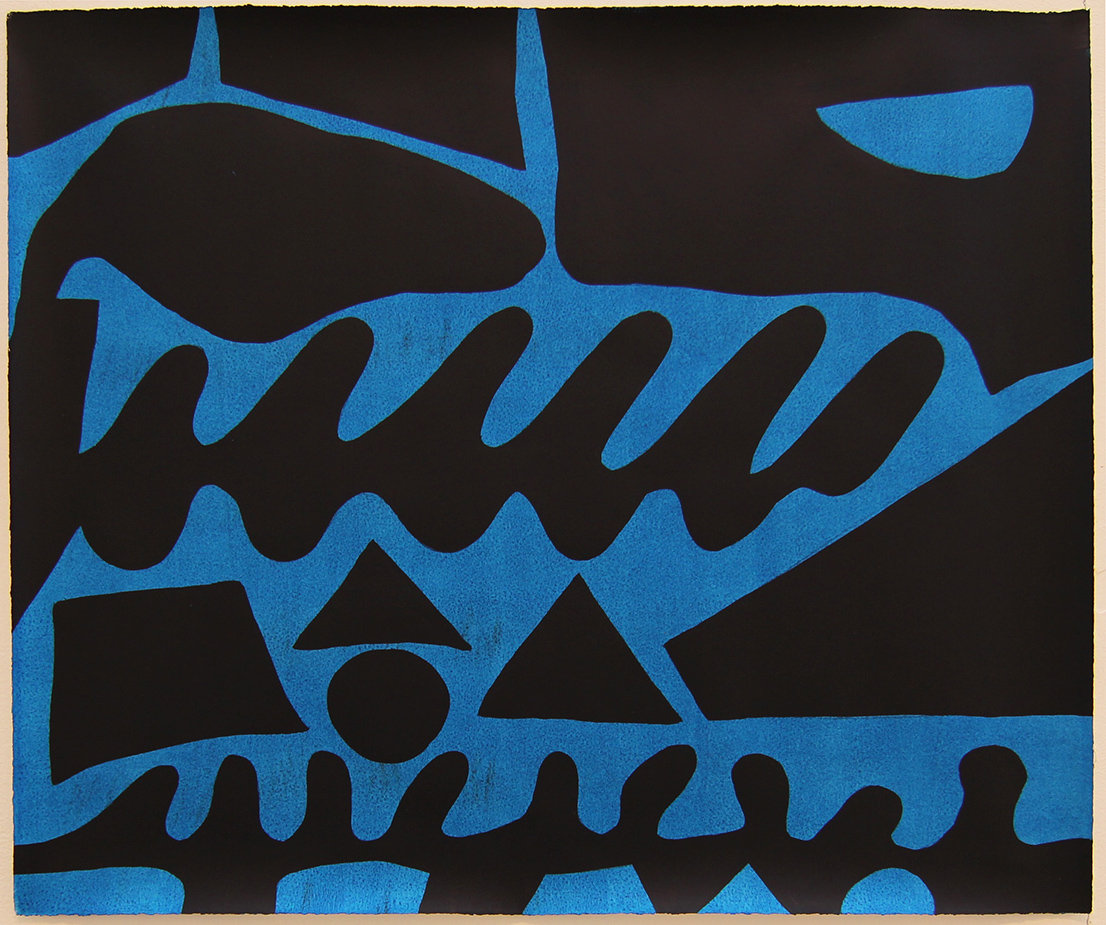 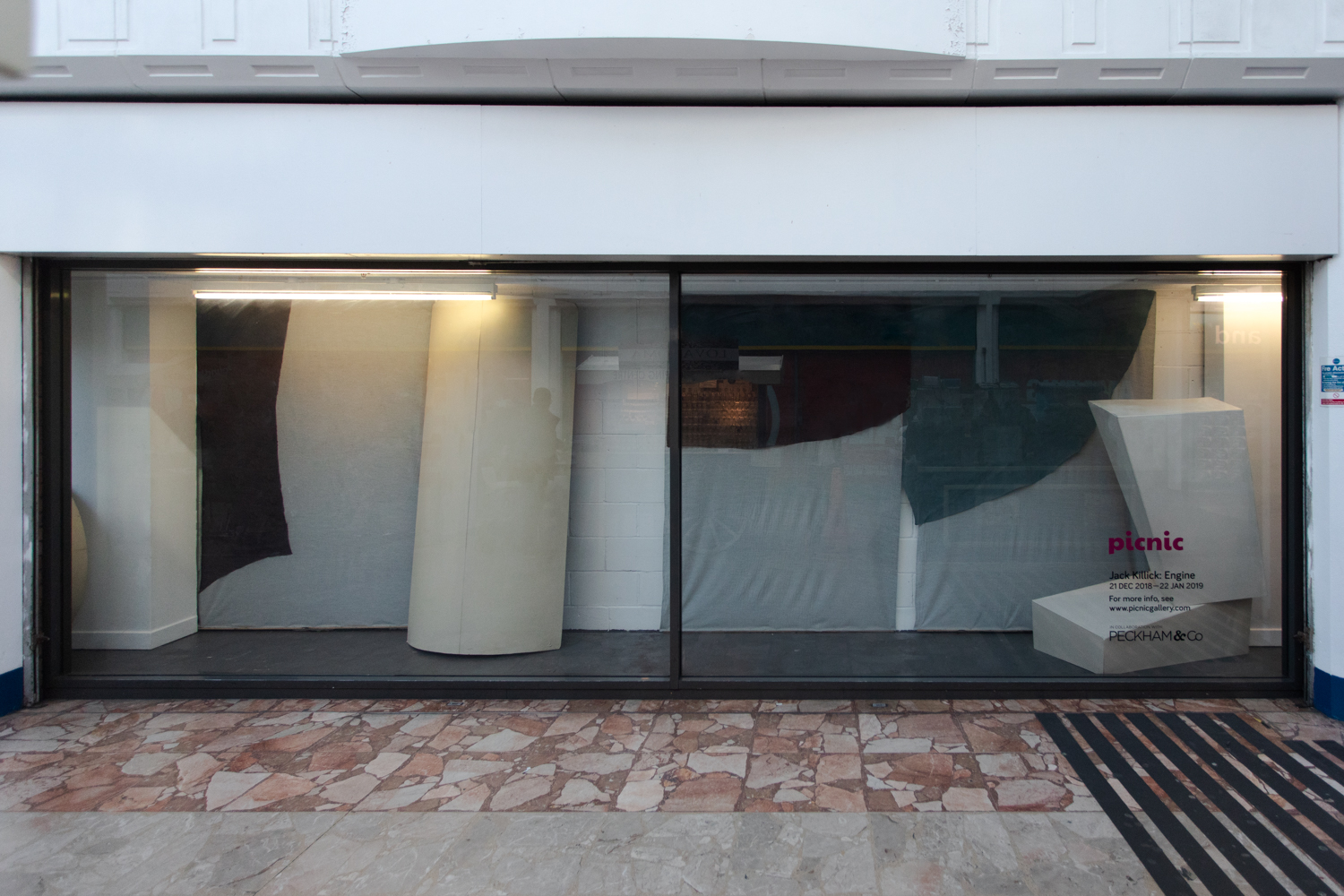 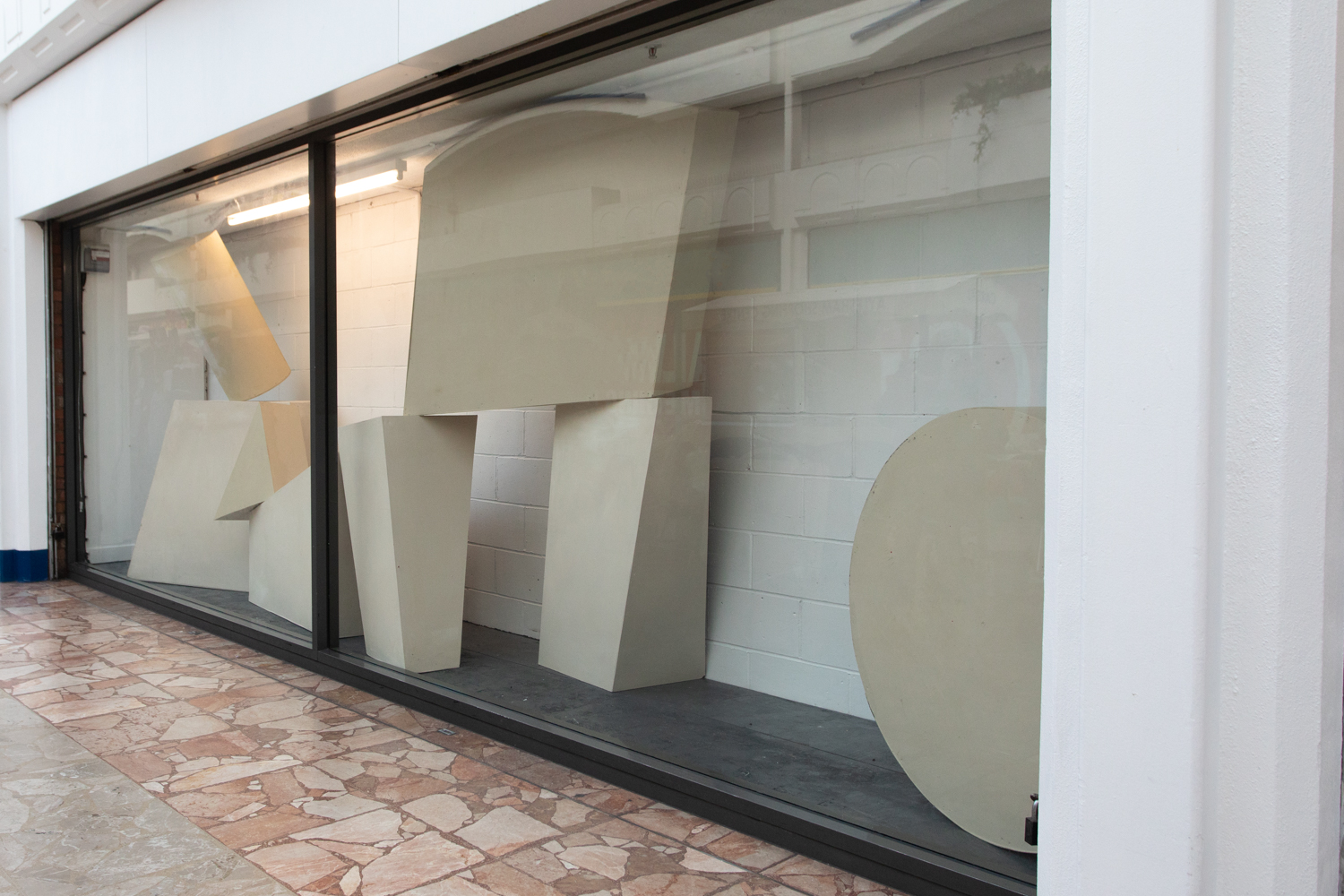 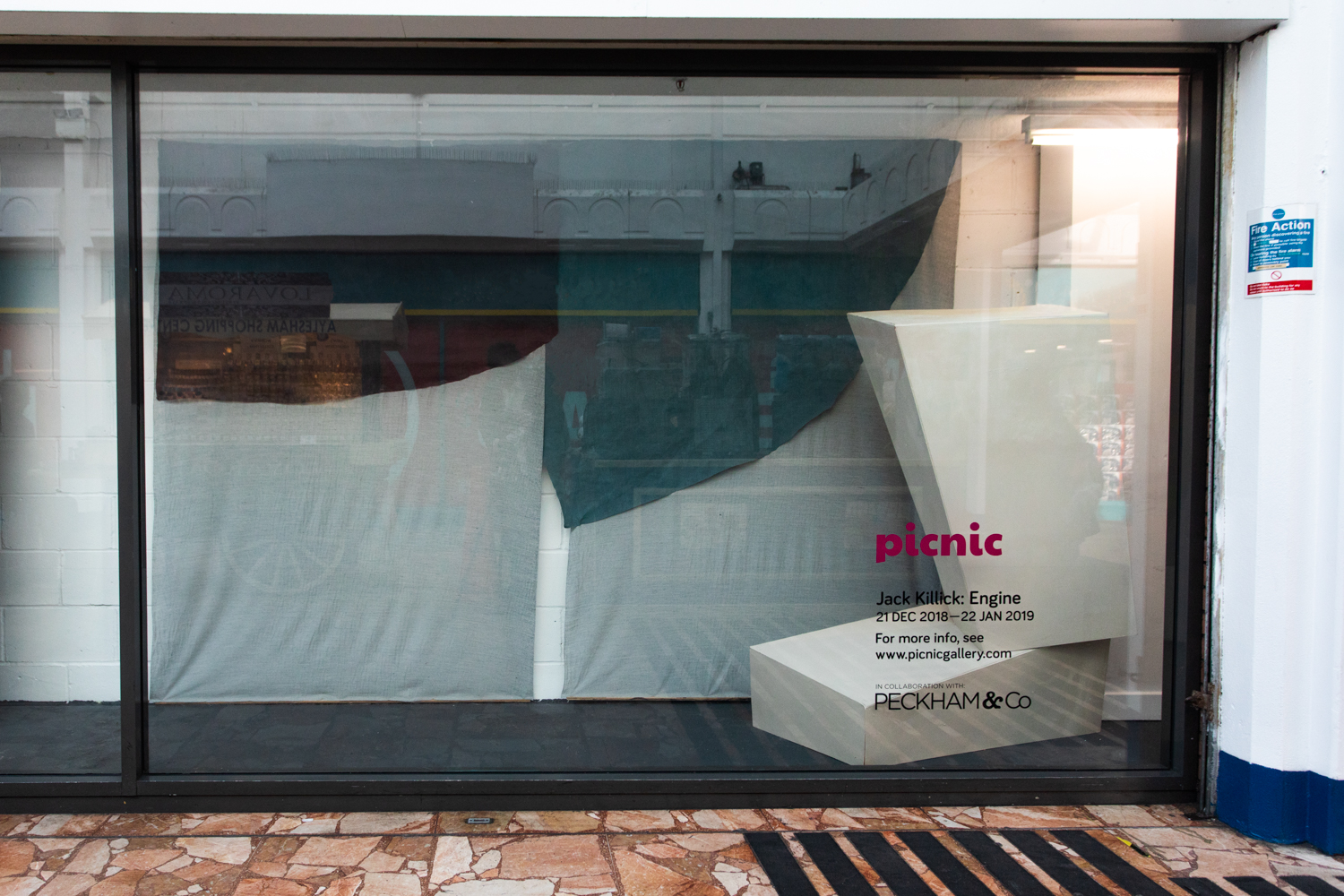 We are delighted to announce that our next exhibition is a solo presentation by artist Jack Killick. Produced in response to Picnic's architectural properties, the exhibition consists of new paintings along with a number of freestanding sculptural works.

Through painting and sculpture, Jack Killick depicts large abstract forms that together create immersive environments. His work plays with the idea of reciprocity as images can be seen as shadows or prints of the objects, while the objects are descriptive of the images.

The large scale of the sculptures is an attempt to compete with the architecture so that it becomes almost camouflage within the space. The work appears both imposing in its size whilst getting close to disappearing into the background of the building, made of the same material as the space it inhabits. The objects, by being layered on top of one another, create a sense of accumulation as well as the impression of being dumped rather than placed intentionally.

For his exhibition at Picnic Jack Killick is claiming the window space as a set or stage in that, due to the nature of the space, the works can only be viewed from one side. The sculptural works are forced to operate in the way an image does, which required the artist to think of which side is the 'face' and what is left unseen.

Jack Killick (London, 1985) is a painter and sculptor who lives and works in London.